What is “Four square” you ask?  Well let’s start with discussing the original playground game.

The objective is to eliminate other players of higher ranks and advance oneself to the highest ranking square and remain there for as long as possible.

Did you know, their are  152 unique “how-to” videos on YouTube that will walk you through step by step the rules of the game.  I had no idea this was such a big deal…they have championships.  Check out the Napoleon Dynomite look-alike below.

But what does www.foursquare.com provide me?  Why am I participating in this permission based communication/GPS Tracking/microblogging thingamajig?  Will I be pummeled with random playground rubber balls?

From what I’ve learned so far…ultimately…I’ll be rewareded with “freebies” offered by those establishments I frequent…say a local diner, pub, bar, cafe, carwash, movie theatre, etc.  The community that follows (stalks) me tracks my whereabouts when I”check-in.”  It’s not as boring as it sounds…cause you’ll actually be rewarded with really nifty “badges” for doing things like being a “newbie”.  Yes…I’ve earned that badge

already!  Just as in the playground version…you can be promoted to King…only less bruising from rubber balls. It’s good to be the king!

But hold on…their might be potential for some harm here…yes?  Got a private message in FB from a really good friend worried about me posting my whereabouts throughout the day.  You see www.foursquare.com allows your “check-ins’ to be autoposted to Twitter, Facebook, etc.  And as I’m testing driving…it’s starting to let my network of cool peeps, and tweeps, etc., in on my wanderings.  She’s got a really valid concern here.  I’ve been thinking about this myself.

I figured that since I’m pretty selective about those that I allow into my FB family…that should be cool…I’d be okay if those folks knew.  I mean depending on what’s going on in my world…I’m usually posting minute by minute any belly button lint harvesting and random shop visits throughout my day.

But…this could be a bigger issue with say Twitter.  I have just a little over 840 followers there.  I candidly don’t really know all of those that follow.  I’ve not locked my Twitter account…and maybe I should.  I’m not a proponent of open following really…I’m very selective about who connects with me…I report those that I feel are spamming and will downright block someone if I don’t like their feed and or just get the heebie jeebies.  Thinking maybe just allow autopost to FB.  Not Sure.

Bottom line….do I really want to invest my precious little time into another Social Network.  A network  that will now broadcast to the world…(if I check-in) that I’m at my favorite hole-in-the-wall?  Are the Freebies I’m tempted with really worth the potential risks of a stalker?  Am I thinking too highly of myself…am I kidding myself thinking anyone is really that interested in me to stalk me anyway?

Would really love to hear what you think…is this kind of social network experience of interest to you?  Would you really participate if the pay-off was worth it?  Do you really want to spend a considerable amount of time becoming “king of the square” for noterity or status?

We were’nt really sure if Twitter was going to last or bring folks any value over time…I mean we showed up, hung around, we stayed – all without “any” door prizes. 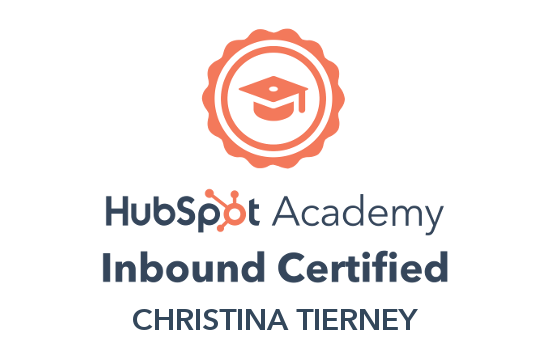